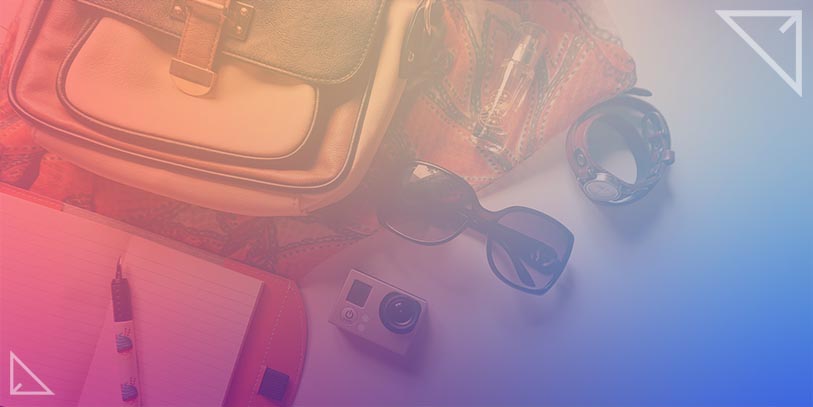 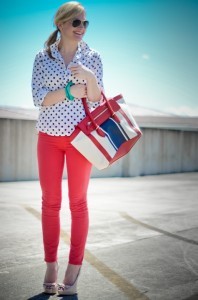 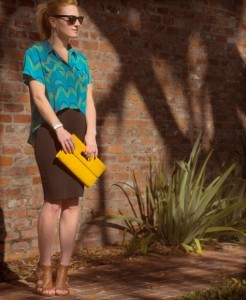 The fashion senseless don’t have a chance without stylist Erica Warlick and photographer Spencer Warlick.

Fashion is never a challenge to Erica who knew in fourth grade that the short boots she wore to school with her uniform were awesome. Even when her father asked if she was sure, Erica took the plunge and walked into school. And the boots were a hit.

But for women who love to dress well but struggle with putting it all together, Erica makes style effortless.

The shoot will features pieces selected for retro’ 60s flair to reflect the stylish clothing worn on AMC’s award-winning drama. Fashion and commercial photographer Spencer Warlick will shoot the photos for the pair whose work can be seen at EricaOnStyle.com

Erica has pulled beautiful fashions from Park Avenue in Winter Park and Orlando for the shoot today from 2:30-5 p.m. at Orlando’s 1618 Something Different retro furniture store.

Sometimes trends stick and Orlando’s 1618 Something Different Furniture store has seted Florida’s appetite for Mid-Century Modern and other retro furniture.

“We’ve been open for 15 years,” said Brian Dehosse who with Troy Quint have done well at 1618 N. Orange Ave. “We did consignment and various types of furniture but the Mid-Century Modern really took hold.”

Erica has arranged for pieces from Thread and from Orlando Vintage to reflect the chic and classic looks portrayed by the women on Mad Men which features characters in a fictional 1960s Madison Avenue ad agency. 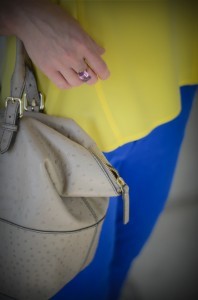 She attended Florida State University and is a Fashion Merchandising graduate who received her fashion training in stores and with brands and designers from Winter Park, to New York, Paris and London.

She began with an internship in Paris and London learning season forecasting at Harrods. She was taught fashion merchandising from designers and retailers Cecile Henri, Printemps, and Debenham’s. At BCBG Max Azria New York she worked sales appointments with national retailers and private boutiques and organized spreads for Vogue, Elle and Seventeen. 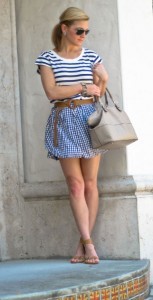 including husband and fashion and commercial photographer Spencer Warlick.

Spencer began shooting photos during college after living in the south of France for a summer and he fell in love with it. Spencer is a residential designer who sees art in everything: he build beautiful homes, takes magnificent pictures.

Spencer Warlick captures subjects as he sees them artistically. Often, this husband-wife duo pull together incredible shoots in 30 minutes.

The parents of two young children are used to quick turnaround and on-the-fly decisions. That their backgrounds are in art, design and fashion doesn’t hurt either.

“I see art in everything around me so I’m just trying to translate my perspective on the subject through each frame,” said Spencer who will shoot The Marketing Square, an ad agency of 2012 which works wherever there’s a computer. 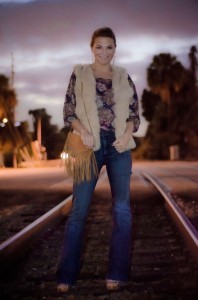 Spencer, who owns Warlick Design & Construction, a premier design/build firm specializing in high quality custom homes, additions, and renovations, said that most time is taken for photo shoots in finding the location.

“The actual shooting never last more than 15 to 20 minutes,” said Spencer who routinely shoots Erica for her fashion blog EricaOnStyle.com

The duo can be seen throughout locations in Winter Park, Florida, where Erica pulls together beautiful clothes, accessories and the perfect pair of shoes. In 30 minutes they’ve shot and completed the photos and posted them to the website.

Bringing It All Together

For those who want pictures and or product shot, styled and completed from head to toe, this pair with vision can promise gorgeous style 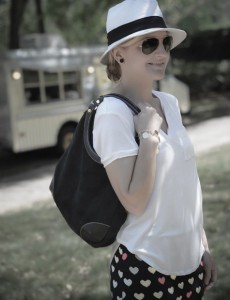