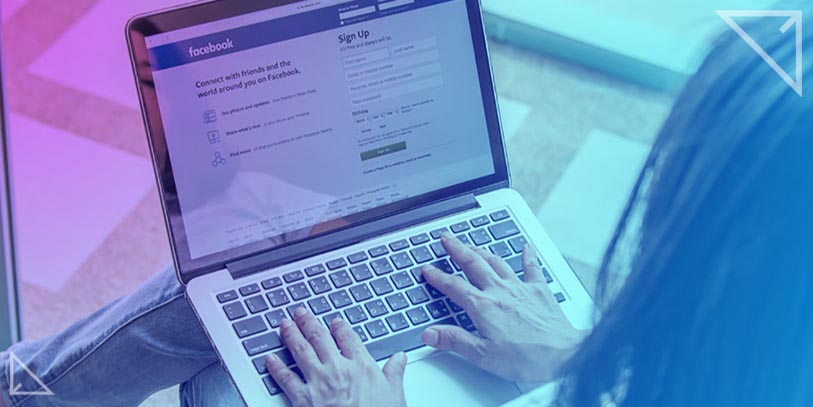 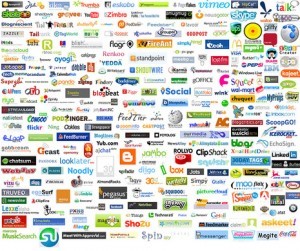 It tells everyone that you’re digitally challenged.

“If you’re in business and you’re not on social media, you should be charged with malpractice.”

These are the words of  a friend and journalist who told me about a public relations specialist who refuses to use social media. She’s right.

It’s irresponsible if you are in the communications field. It’s unforgivable if you are a retailer, restaurant, food, bar, store, entertainment venue or event.

It’s debatable in some professions, but why would you risk talking to and reaching prospects or clients? It’s free. If you don’t like it, cancel your account. If you make a mistake, delete the entry. Hire someone to do it for you.

But if you sit on your hands and keep to yourself, you’re leaving people and money on the table.

I Found You on Facebook…
One person sees your website link on a Tweet… another sees an informative post on Facebook…someone else reads your business profile or a comment you leave on LinkedIn. It’s a stream of information you didn’t have before.

You can say most anything, share an article, like a business, paste a link to a story you thought was relevant. Be the expert in your field.

You don’t have to like it. You may be intimidated by the technology. But it’s time to get over it.

Just try it, there’s no harm in trying something. There’s no social media police or hecklers to shoot you down if you  bump your head or sound lame. Start over, study businesses who are doing it right. Follow them.

515 million Facebook Users are Wrong?
If there were 25,000 people on Facebook, 10,000 on Twitter and 5,000 on LinkedIn, sure, there could be some hesitation in joining the social media conversations and information-sharing online.

These are not teenagers.

Do a search on Facebook for the most stodgy, uptight, limited and stringently-ruled business…I’ll bet they’re on FB.

So you won’t be using social media? No worries.

Your prospects are there. Your competition is there.

Only your competition will enjoy your status (NOT FOUND) more than you.