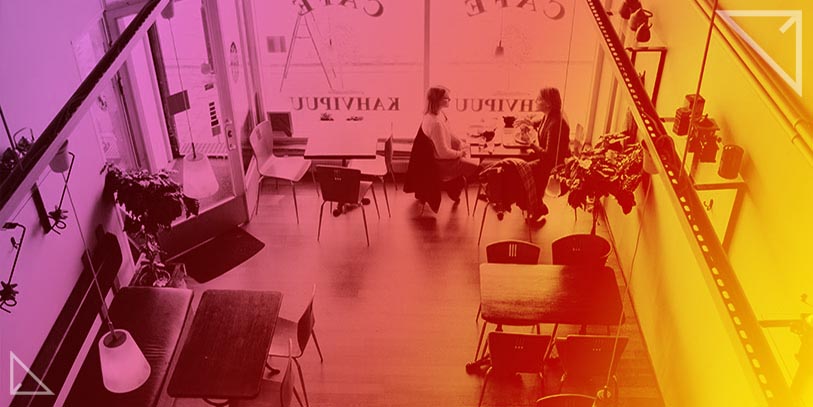 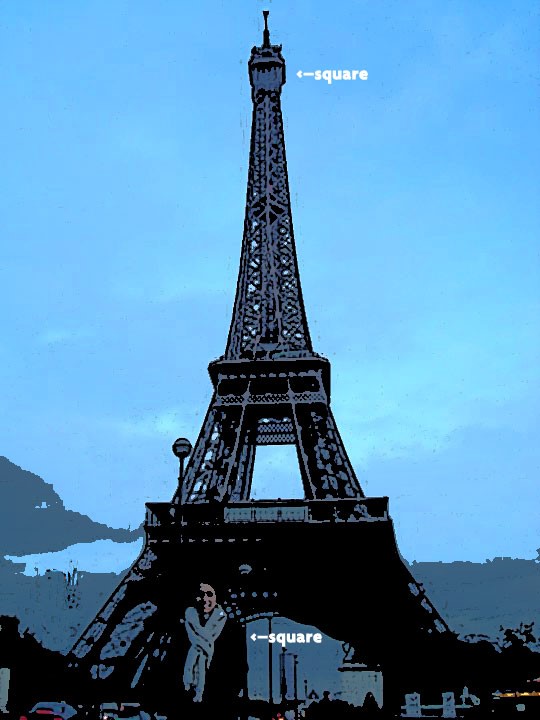 Internet and technology use in Paris, London and Windsor may be considerably less than the U.S. because talking is preferred to texting.

The question is whether the U.S. has more Internet and Wi-Fi access to accommodate our need to talk online vs. in-person. Or do we use of technology to handle  relationships with smart phones and computers because it’s easier.

Conversation is king everywhere I went in London, Paris and Windsor. Texting and smart phones are around and used, but talking, books and newspapers were more prevalent.

As a journalist who has seen newspapers and book stores close, it was encouraging to know that there are people reading voraciously–somewhere and not online.

Balanced reporting exists and is respected on TV, radio and in print where intelligent discussions, not rants or attacks, are the norm.

Conversation is King
In restaurants in London at every table people were having conversations. People in Paris talked to each other over coffee. No electronic devices, no cell phones. But no surprise for an historic city  where a 400-year old candlestick store remains in business. (see below)

Not one laptop, iPad, or mini was being used by anyone anywhere except in offices or homes. Not a 24-7 habit as it is in the U.S. where we need and use them everywhere WiFi, broadband or Internet is available. 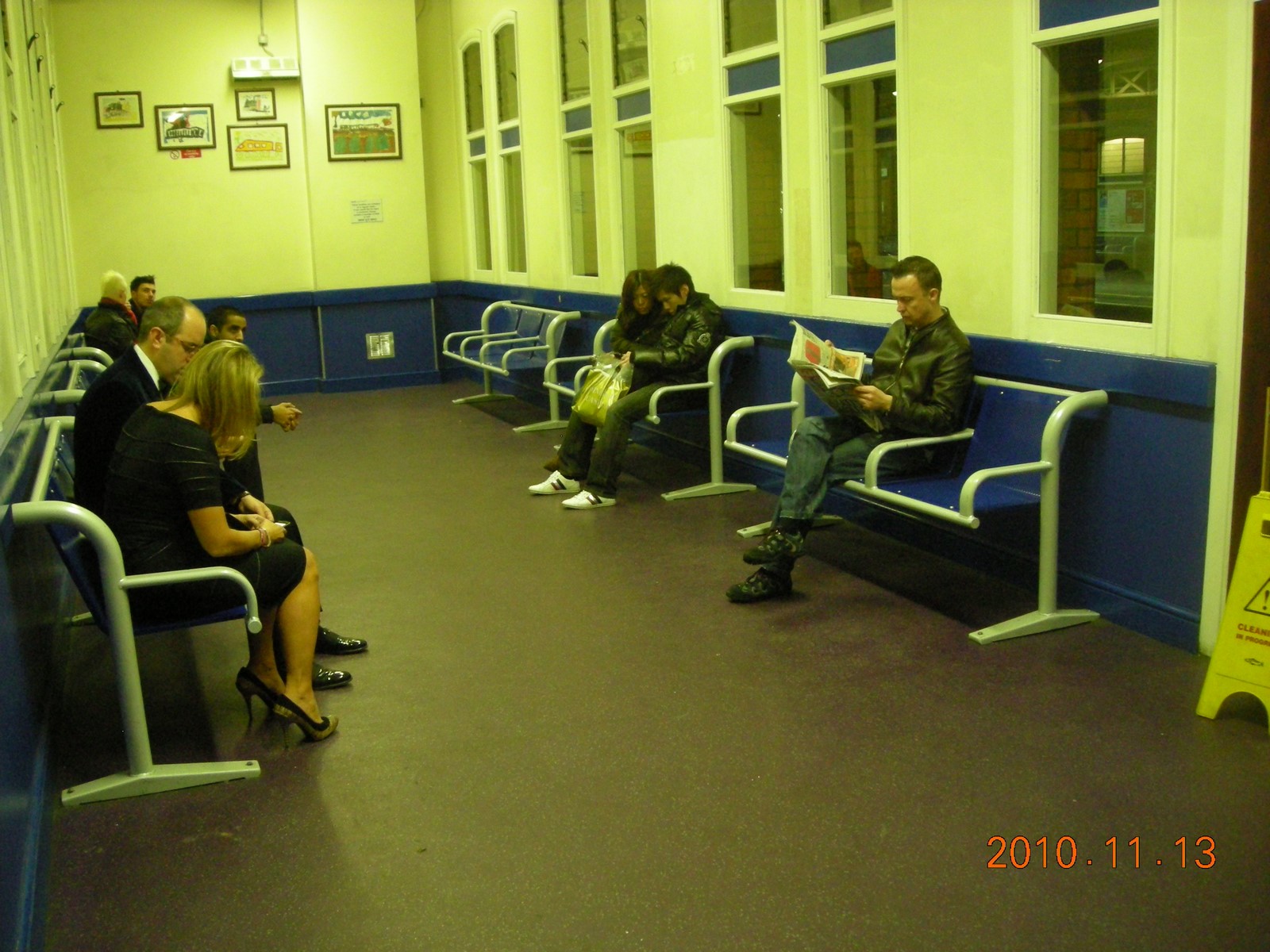 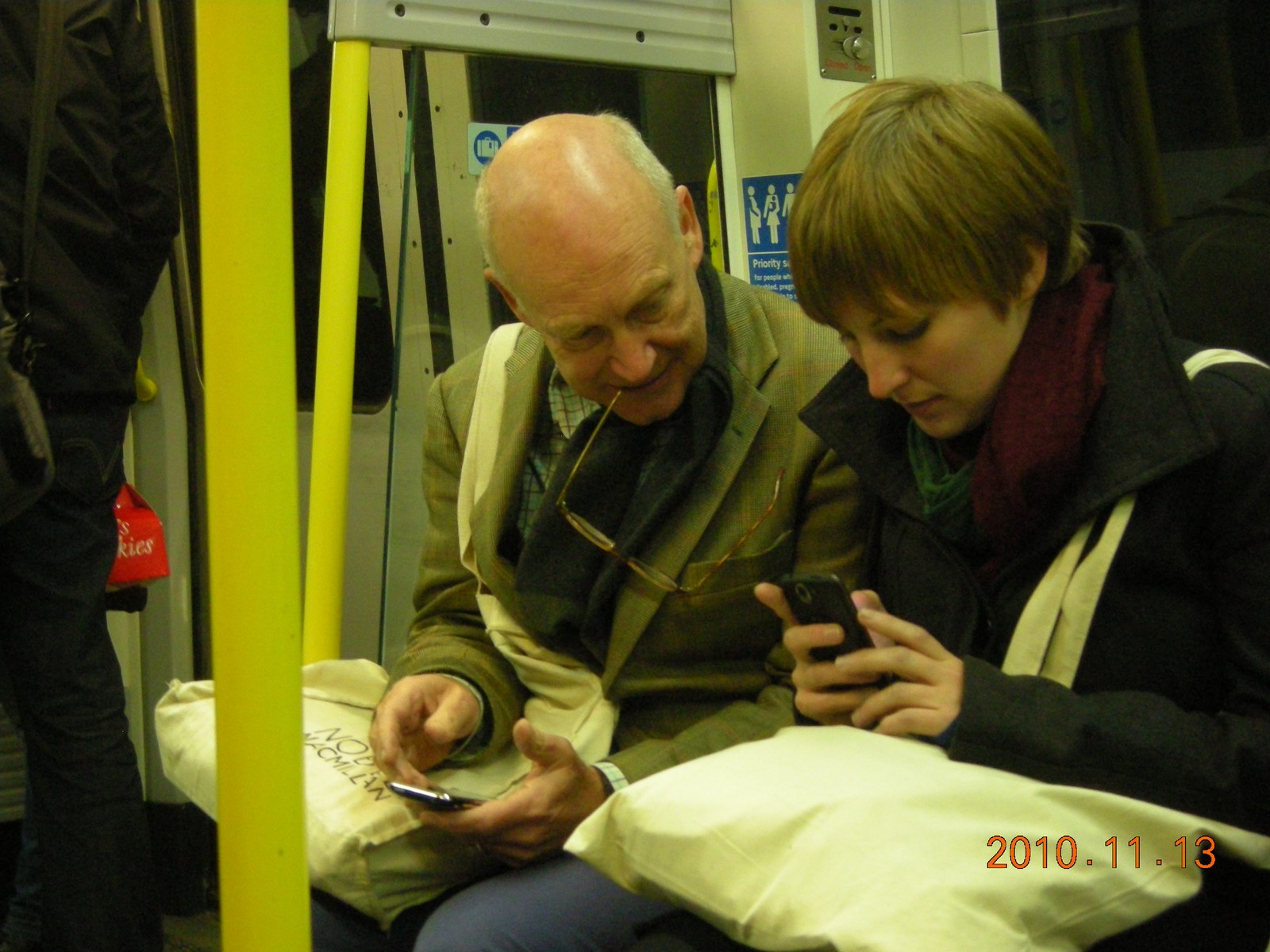 Digital addiction is not universal in Paris, or in London. But it’s absolutely growing in Windsor. I didn’t see people glued to their phones–anywhere until I got to Windsor, England, and waited for the train. There were people using iPhones to track trains, call friends, sharing pictures and videos or texting on flip cell phones.

No cells on the Paris Metro,  or London Tube (underground). Just books, notebooks and pens, newspapers. Cell phones and screens were shared by two friends–which was in itself, unusual. It was common for a couple, or a group of teenagers, or adults to look at phone screens together. Odd when here individual cell phones are a necessity for tweens and tiny kiddos. 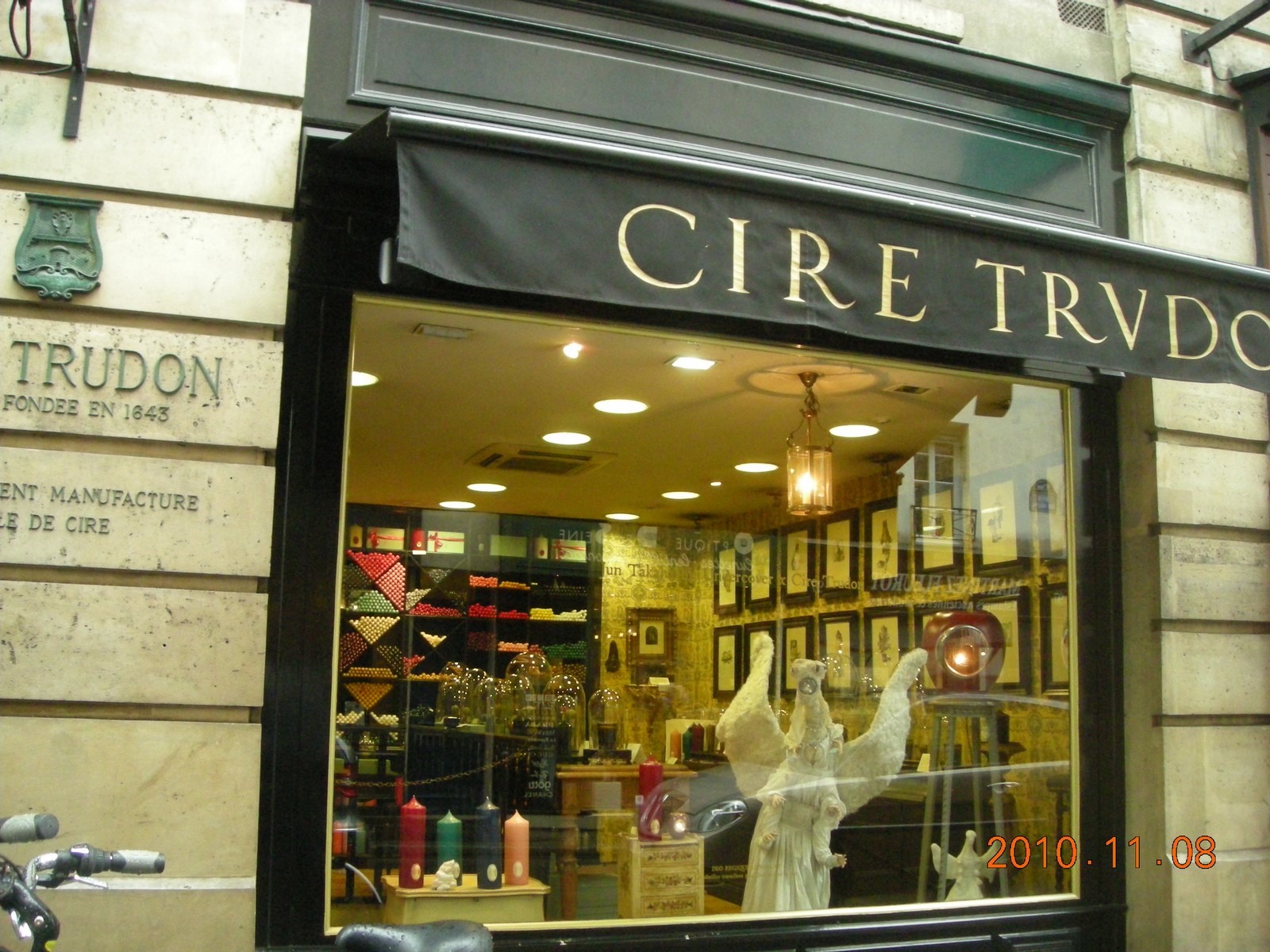 Starbucks, Yes; WiFi, No
No WiFi in all Starbucks or cafes or restaurants in Paris proper or London or Windsor. Big surprise to me. Not to those reading books or talking to people around me. Paid Internet, sure. Not free. My French was poor, but no amount of translation could land me digital connections.

McDonald’s on Champs Elysees had a McCafe set out on the sidewalk with tables and chairs. People drank coffee, ate and read. No texting, smart phones, iPads.

About Social Media
I met only one perso 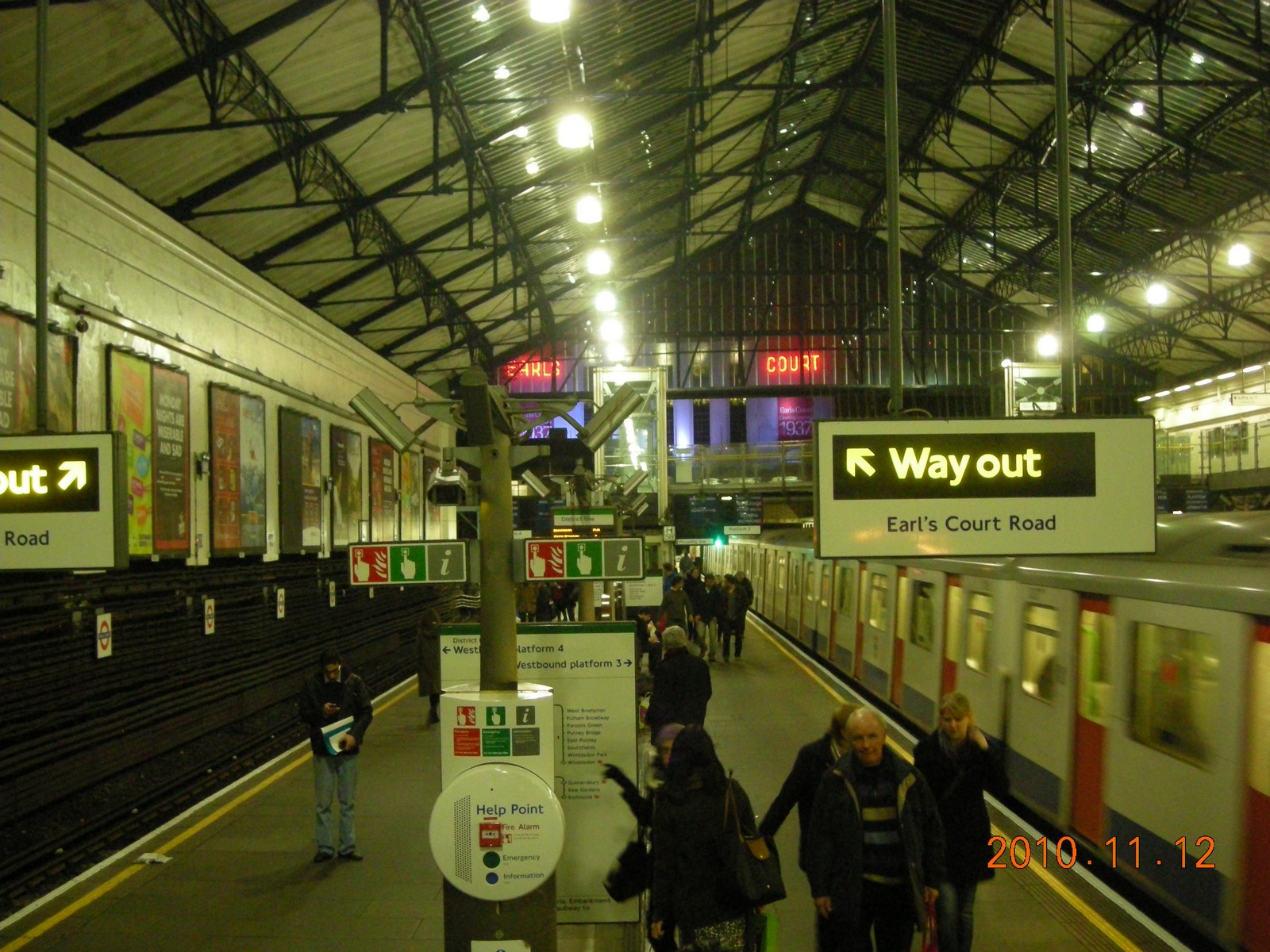 n who claimed Facebook addiction, an Indy race car mechanic from Earl’s Court who was working his FB connections to move to Indianapolis to be nearer to the racing industry.

No one in the marketing industry admitted liking Twitter, though several used it, worked with it out of necessity–hating every minute of it they said. “It’s awful, just horrible.” C’est terrible, tout simplement horrible.

Newspaper and Printed Word Junkies in Paris
Reliance on information by those over 30 was newspaper. In cafes, restaurants, public transportation. Sitting in Laduree for coffee and croissants I read my dailies, checked e-mails, communicated with my business partner 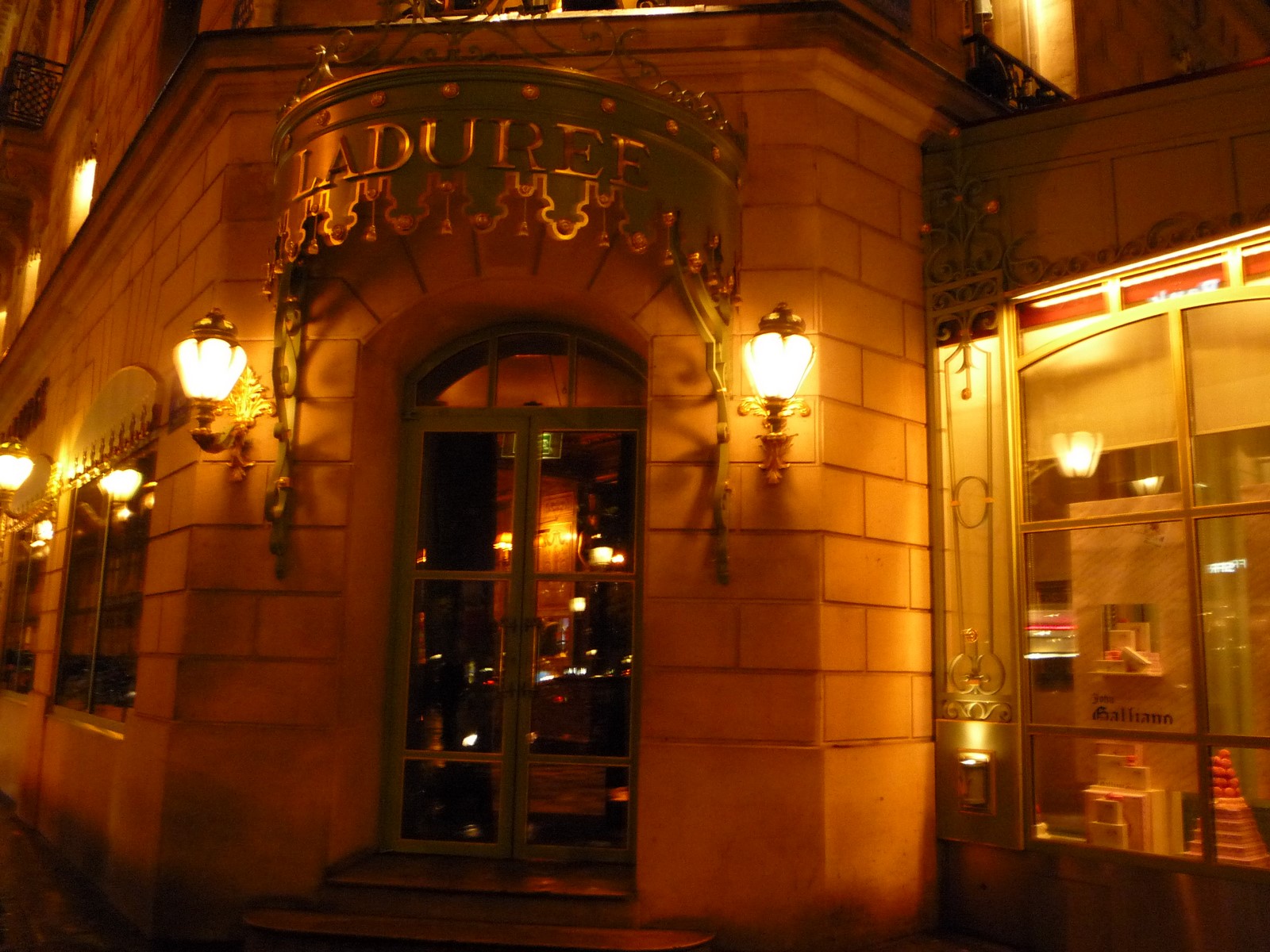 Jon through the BlackBerry World version smart phone. But nowhere in the entire cafe and restaurant was a cell phone, smart phone, laptop or electronic device held.

As I caught up on e-mail, reading, web posts, social media for hours, I felt as though I was breaking a social moray. Not one person in the crowded cafe was looking at a phone…but me.

There were many writers writing with pencil and paper. Artists sketching on pads. People reading newspapers and books. Me focusing on that teeny tiny connection to 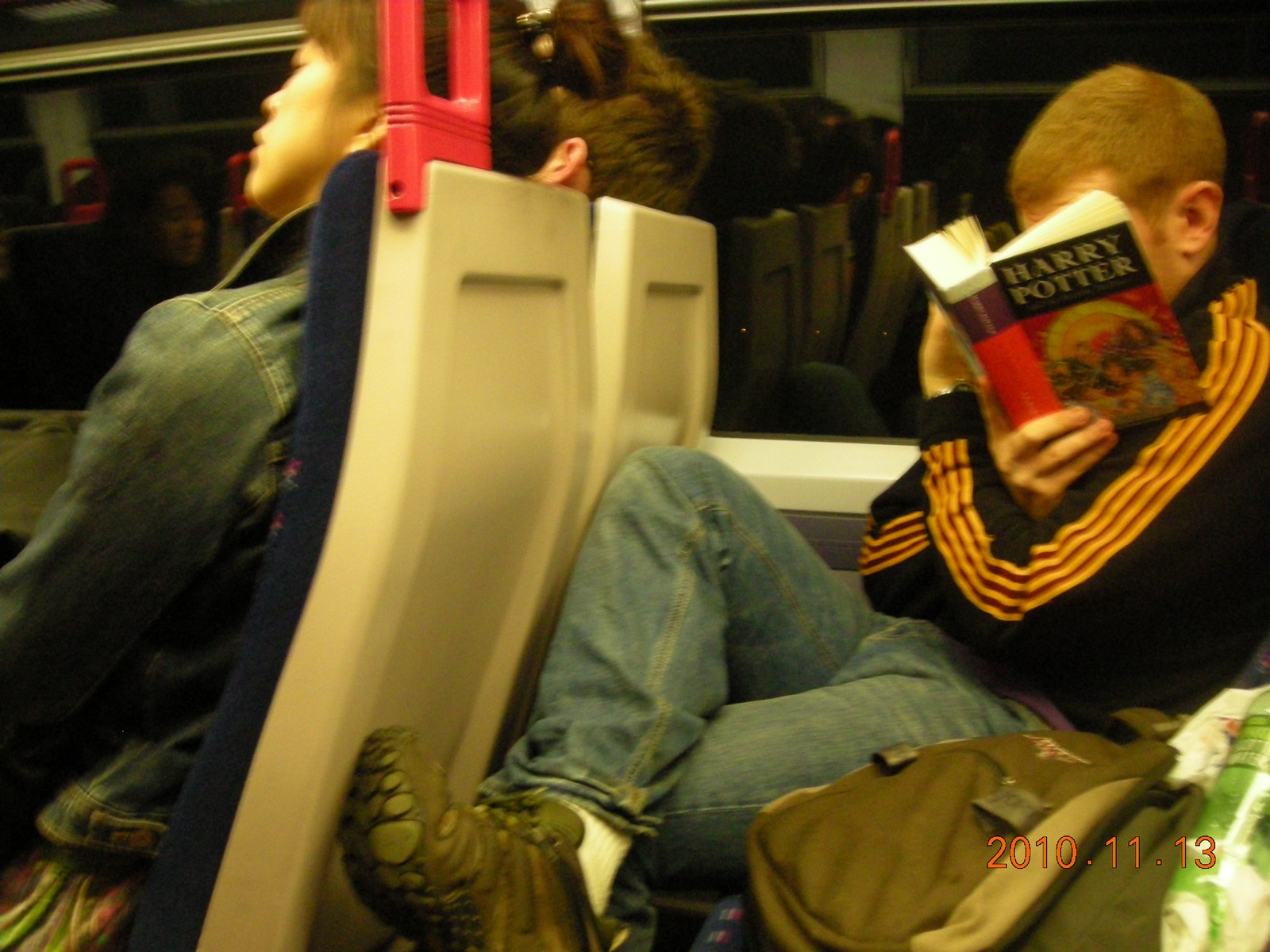 Londoners Love the Written Word
From a journalists’ view it was a relief to see the number of newspapers at all hours of the day. It was a necessity on the train, in cafes, restaurants, buses. Unlike the U.S., newspapers are still respected resources. Cab drivers, train and bus drivers have stacks of their dailies handy for a look on their breaks and downtime.

People everywhere were reading and talking about J.K. Rowling’s latest and movie.

In Lord Moon of the Mall Pub just down the street from the National Gallery an artists’ group was meeting on a Friday night to share their works–on paper. Two writers read each others manuscript pages — on paper. I took
notes 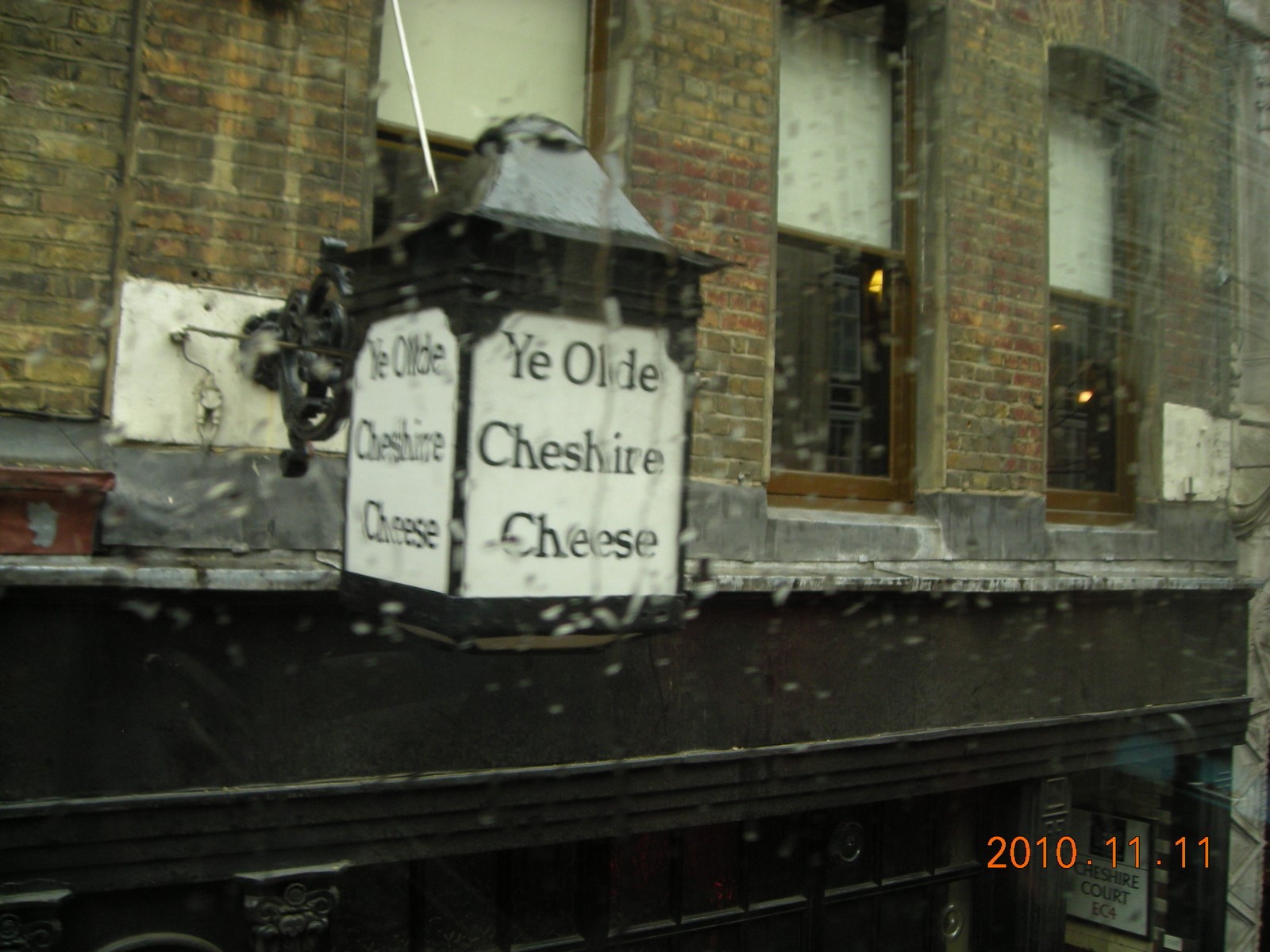 from the day’s activities and wrote what I could to recall all I’d seen and heard.

And while there is a massive departure from the newspaper in Paris and London there is still strong readership.

It was exhilarating to walk down Fleet Street in London, passing The Tipperary Pub Ye Olde Cheshire Cheese where renowned authors spent hours reflecting (a.k.a.: drinking, imbibing). Just knowing that in the same places I stepped across the street, so walked the  literary giants and journalists from around the world.

Technologically speaking, traveling without my Droid X (which is not global capable) was like living in the U.S. seven years ago. 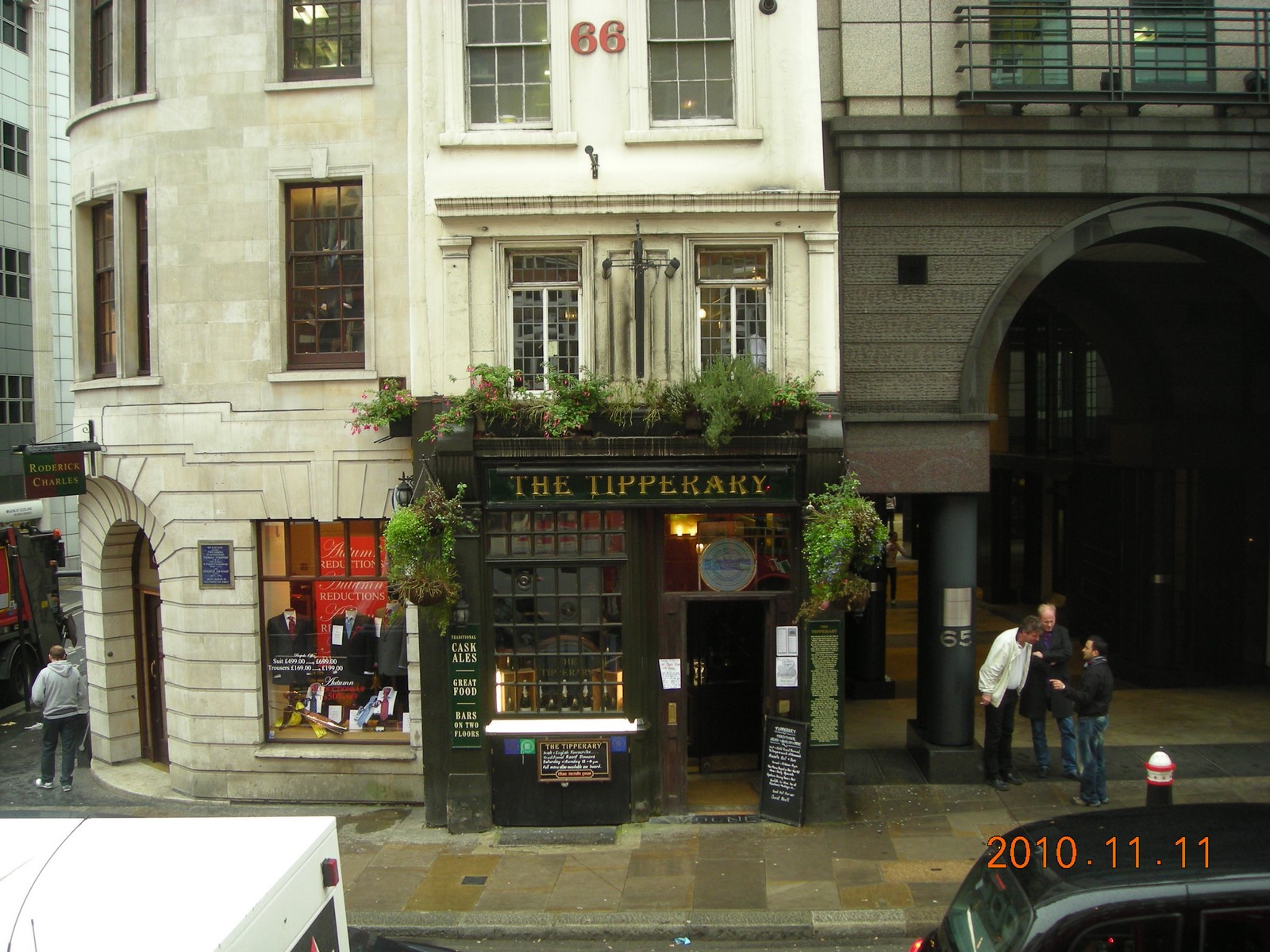 But it was nice talking to people and writing on paper again. It was like stepping back in time to three of the most beautiful cities in the world.