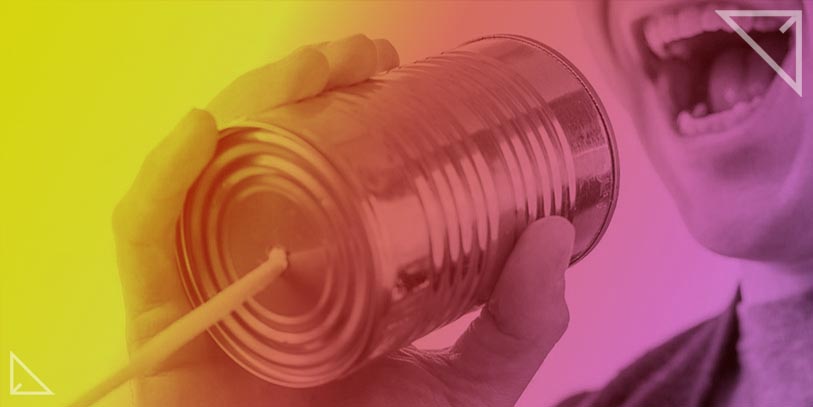 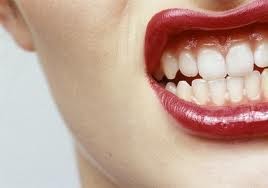 Whole Foods was blasted in a public rant by a less than pleased former employee last week.

It happens and with the range of media soap boxes available to everyone with an opinion, companies should expect this.

What should a company do when a public relations nightmare occurs. Do you ignore the problem or respond to it?

Respond to All Bad Publicity
A responsible company should respond to it. Not a toe-to-toe battle debating publicly what horrible thing was said or done.  But make a clear statement about the situation with tact and aplomb or better yet talk about another situation.

What to Say
Obviously, words need to be chosen carefully and professionally. It’s not a good idea to take to Facebook a blog or Twitter with flippant remarks that could become libelous if worded improperly.

In the case of Whole Foods, lawyers get involved and well they should. 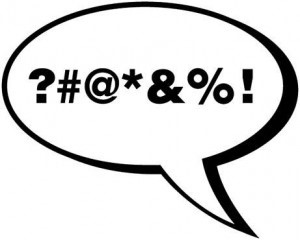 But sitting back and letting things simmer down closes the door on an opportunity to make a meaningful statement to balance the situation.

Say nothing and instead balance bad news with good news which Whole Foods did by announcing a new children’s charity.

Don’t Stay Silent
But the complaint went viral and no matter if it’s true or just a disgruntled employee, no response is no good.

The public hears one side only. And it was not a flattering side.

Turning off the media is almost impossible and when a call is made for a comment, that comment too should be carefully constructed.

This is where agency messaging and public relations planning is important to a company.

Waiting for the situation to go away…is like wishing on a star: Fine if you believe in that sort of thing.

But with YouTube, Twitter, Facebook, Google+, Tumblr, and the myriad of social mediums just waiting for new kooky content and which favors inflammatory, dramatic and which rewards the hysterical…. It’s not a good idea to zip it.

Public Relations 101
If you can’t say something nice, then you’d better say something else. Take the public forum by the hand and lead it in another direction.