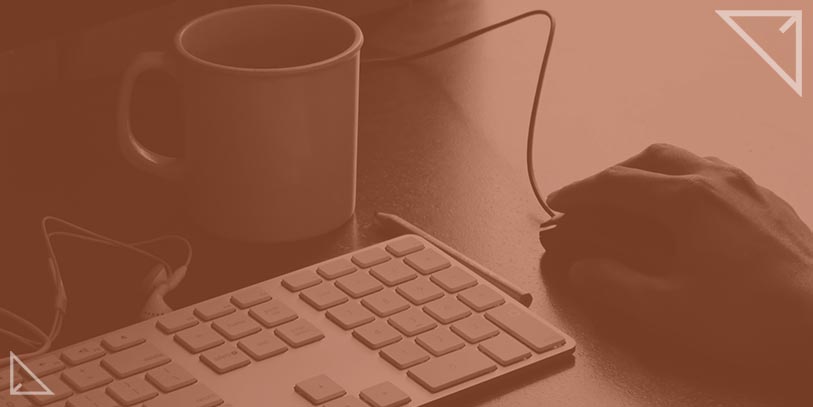 Messages You Should Never Open

Please think before you click. I see this everyday because I’m online all day every day. I know that it’s a hoax, but if you haven’t seen it, here’s a list of Twitter and Facebook messages that you should NEVER click because they’re hackers trying to get into your computer.

What to Do When You Get These Links or Messages

To prevent this from happening to you, don’t open ANY direct messages to you on Twitter from strangers OR crazy Facebook posts. They’re usually warning you to look at something negative that’s being said or shown about you online. It’s a trick. Stop clicking on them.

I’ve communicated regularly with people on Twitter and via direct messages. But with contacts that are vetted, known and that are businesses. They are not sending me notes warning me of something horrible that’s being said about me. They’re discussing issues we’ve talked about.

Why We Open E-mail and Social Media Messages

NPR did a feature about how time consuming e-mail and social media are and the psychological reasons people MUST click.

NPR research said that people open their e-mail or respond to the little beep or alarm that tells people they’ve got a direct Tweet, Facebook message, LinkedIN response, mail or a message because they want a reward.

The compulsion is the reward that people expect to receive. You are hoping that you’re going to get good news. You’re expecting that someone is going to say something positive. You open it because you want to be rewarded.

While 85% of  social media is just social, and e-mails do provide valuable information, most of it can be handled at a set time of day.

Social media is a timesucker. It’s the TV equivalent of channel surfing. It’s so easy to sit in front of the computer and call it a break from work when really, it’s mind-numbing chatter for anyone not doing business when they’re using social media.

Leave it alone for a month. You’ll find focus and start talking to people instead of online.

Sure, you can interact with people, but if you’re at work or working from home: you skip Facebook for a week you’ll better manage your time and find you did OK without it. Or do it once a day for about two minutes.

I’ve spent hours helping innocent friends and clients who were hacked through their social media accounts in the past month.

They clicked on and opened social media warning messages from strangers either in their Twitter feed, Twitter Direct Messages or on their Facebook feed. The messages were all the same: alerting them that someone was saying horrible things about them online or that they were being featured in terribly damaging videos.

Of course no one was doing anything like that, but this was how the hackers got to them through Twitter and Facebook direct messages or posts that said they were being attacked online.

They clicked on it and surprise surprise they got a virus and panicked. Called me for help. Took hours to get them fixed up. When I was done I told them to stop clicking on every message they get. There’s no reason to open a message from someone they don’t know.

As a side note, these friends and clients who were attacked were not working with their social media, they were playing with it. Chatting with friends, sharing comments, etc.

If you’re a marketer and using social media for work that’s different. There are obvious reasons you should have your business on social media to interact with prospects, other businesses and the media.

But admit it, you like the goofing off part of social media. You like telling people what you’re doing, eating, seeing. You may share a picture of a meal, or telling everyone what TV show you’re watching. But try doing it less and when you’re not working. You’ll get a lot more done. Then when you do use your social media you really are rewarded.