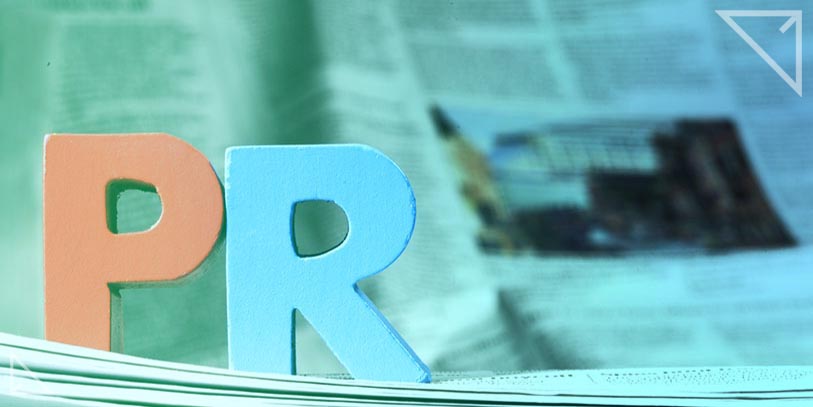 When a person or a brand comes up constantly in the media it’s good public relations (PR). There is no bad PR. There are only bad situations that are associated with the good PR. Some recent examples of public relations brilliance: Beyonce, Velveeta & iPad planned carefully and reaped the PR rewards.

Beyonce launches a new CD in December 2013 and gets heat for using the countdown from the tragic 1986 NASA Challenger disaster in the intro to her song, “XO.”

Yes, it’s horribly tacky to use the snippet and maybe unconsciously done. Maybe the sound clip sounded interesting. It matters because families affected by the tragedy are reminded of the sad day now that the song has reached the news headlines.

But for Beyonce, the PR surrounding the song is all over the news and has more than 15 million views to date. Beyonce’s PR team spun it into what she claims is a tribute to the families who lost loved ones in the tragedy.

Whoops! There’s a problem with this alleged tribute because multiple news outlets quoted the families who were never contacted by Beyonce in regards to their being tributees.

Beyonce has been asked publicly to donate proceeds from the hit to the families or to setup a trust. In fact, there are petitions asking, no, demanding that she does donate all proceeds from the song which has earned millions.

No word yet by Beyonce on her plans to do anything but keep the money. But the album has been No. 1 on the billboard charts and has sold more that 1.3 million.

Tell someone they can’t have something and they’ll want it even more.

Maybe that’s why Kraft said that its shortage of Velveeta was real. Kraft shared a series of memos with the press from October through December, each stating that there was an issue causing diminishing availability of Velveeta.

Then, Kraft Foods announced a Velveeta product recall which was not the Velveeta boxed loaf, but instead the Velveeta Cheesy Skillet Singles Ultimate Cheeseburger Mac.

A recall could not be worse for Kraft, because while the demand was created, not many people will actually take the time to READ the stories that state the recall was not due to a food problem. Kraft simply failed to list soy in the ingredients.

Regardless, good, bad or ugly, everyone will be talking about Velveeta. Whether or not they’ll risk buying it without really taking time to find out what’s wrong with the Velveeta, the product or that it’s NOT actually the Velveeta at all.

We’ll post the sales after the Super Bowl as Kraft will likely announce another Velveeta memo to the press.

No One Likes Being Tricked Into Watching Fake Videos, But…

There’s nothing funnier than a silly video be it cats, dogs, babies, people being pranked. Once you watch one or two, YouTube’s algorithm gives you the top funniest videos on the web in its suggestions.

So when watching YouTube the first week of the year, I was suspicious when a video popped up on my screen that said, “Watch what happens when Uncle Henry gets an iPad for Christmas.”

I was suspicious because the headline seemed like an advertisement AND the video wasn’t funny at all, it was actually kind of warm and fuzzy.

The video description said: “For some background on this video and my uncle – Henry is hearing & speech impaired. He has a heart of gold and everyone who meets Henry absolutely loves him. Henry is also a kid at heart and loves hot wheels, cars, and especially games on his iPhone. Because we appreciate Henry so much and wanted to show him how much he is loved, we all pitched in and got Henry the ultimate gift (as you can see, he was quite happy). That moment was pure joy and excitement. Henry is probably playing games on his new iPad right now

Nearly three million viewers have seen the video which includes an update: the family is raising money online to get Uncle Henry a Corvette for his birthday. They’re asking for $25,000, but have only raised $10 to date.

I watched the video because it seemed like a guerrilla or grassroots iPad ad. Maybe it is.

Any PR is Good PR

Stick with the idea that any PR is good PR because in each scenario shared here, the final public relations results were good. Beyonce is selling records. Velveeta is selling cheese, and Uncle Henry made a lot of people’s day as he rejoiced in a wonderful gift from his family.