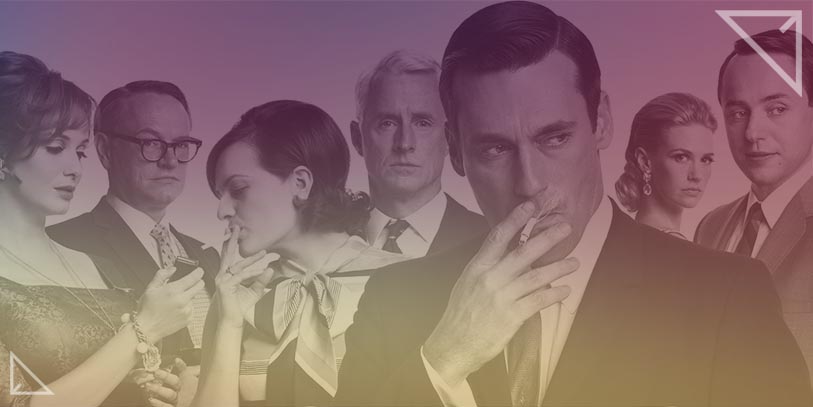 The Marketing Square, a Winter Park, Florida, website and ad agency is holding a Mad Men-inspired photo shoot Friday in Orlando bringing together six Florida businesses and one national brand.

“I work daily with Florida businesses whose products and services become competitive because they’re building their brands online.”

Brown will model Mad Men ‘60s-inspired fashion but is shooting an ad agency of 2012: one where a staff works wherever there’s a computer and Florida brands can be sold around the world.

Client KBPVideo is shooting video of the event and launching its new website to share behind-the-scenes footage from the photo shoot.

The Marketing Square is using Winter Park client fashion stylist and blogger Erica Warlick of Erica On Style to style the shoot; Winter Park fashion and commercial photographer Spencer Warlick of Warlick Design; Orlando furniture store 1618 Something Different is venue for the shoot; hair design will be done by Acaj Salon in Maitland.

Jim Beam Bourbon, a Mad Men mainstay, has been selected as the iconic brand to be featured in photos with Brown.

“Jim Beam follows me on Twitter and I tell clients that a good brand doesn’t have to change and shouldn’t. Jim Beam is a perfect example of that.”

Brown is expanding with new team members each who have 20 years experience in their fields: Franklyn Galusha, one of the top 100 website programmers/developers in the country; and videographer/editor/producer Sam Smith who’s done pieces for ESPN, news and sports television.

“The Marketing Square team works on a computer for up to 20 hours some days because 80% of website builds require it.

“I’d rather have reliable team members like where they work and that happens to be their own desks in their home offices.”

“Advertising agencies have to change to keep up with the constantly changing technology and that includes the way a team works. They’re reliable and talented and they’re only an e-mail, Skype, call or text message away.”

“Mad Men is very realistic,” Brown said. “Very politically incorrect which reflects the times, but that’s how business was done–is done sometimes. They do what has to be done to get the work and the clients. It captures the pitches, personalities and drama of the client-agency relationships accurately.”

Unlike the Mad Men characters who hit the Beam any hour of the day and drink openly at the office, Brown says she waits for the end of the day for “Beam time.”

The Marketing Square is a website and ad agency that builds and rebuilds websites using advertising based methods and strategy. Website and ad campaigns are driven online by SEO, videos, social media, blogging, and searchable content. Offline activation and marketing include TV, radio, print, PR, events and relationship marketing.