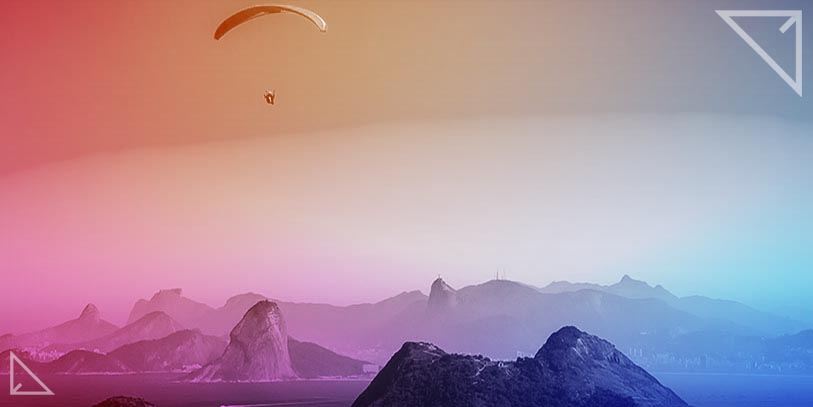 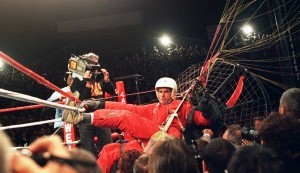 Some of the best PR stunts  ever seen have been in boxing where no promotion is too outrageous.

Good, bad, ugly or crazy if it draws attention, the PR worked.

Remember the parachuter who landed in the middle of the boxing ring? Fan Man James Miller was a professional paraglider and parachutist trying to become well-known for his ability to land anywhere.

He achieved that and more because his first PR stunt went straight into the boxing ring Nov. 6, 1993, during the Evander Holyfield and Riddick Bowe fight at Caesars Palace. (He also landed on the roof of Buckingham Palace.)

You may not remember who won (Holyfield won the belt by decision), but you remember Fan Man. It was one of the biggest in sports and PR stunts history.

Put Yourself Out There
Miller did what he set out to do strategically.

It’s not easy to do and the behind-the-scenes planning can be extensive.

It was crazy, it was weird, it was dangerous. It worked. He became known as a parachuter all over the world. He was banned from England, spent 10 days in detention in detention and paid a total of $4,200 in fines.

Legal vs. Outlandish: It’s Worth Risking It
If you sell scones can you duplicate the PR Miller did but within the law? He broke a few but gained the notoriety he sought.

If you use your imagination and think big you will make a statement. It’s for the brand and for sales.

If you need sales you’ll go out on a limb for your scones or apples or beverage or CPA firm.

The PR needs the same attitude. No Guts, No Glory. 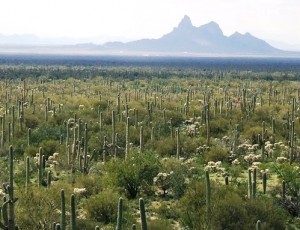 If You Dream It, You Can Do It
No ideas are out of bounds except boring ideas.

Think of all the things that are dry: deserts…sand…towels

Now think of what resonates with the target. Are you selling to athletes? Male or female. How old?

Do you hang thousands of socks on cactuses across a desert?

Or cover city sandboxes with socks in the top 10 largest cities in the country?

You get the idea…make a statement with it and do it big.

Brainstorm
No bad ideas in a brainstorm. The crazier, the more out there, the better.

Put fears, reason, rationale, cost, limits to the back of your mind.

If you need help, get it but no one can sell your brand unless they have passion for it.

Pair up with an agency or individual who feels the same excitement and who will support your idea.

Now make it happen. It’s your brand, go build it.

Be Inventive Online and in Social Media
April 20, 2015