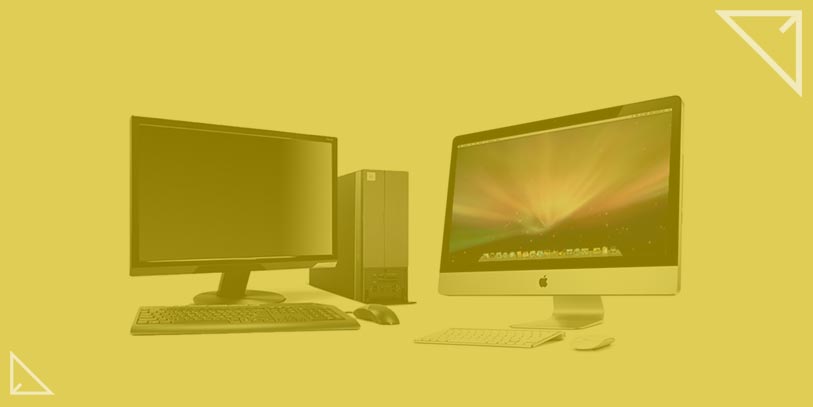 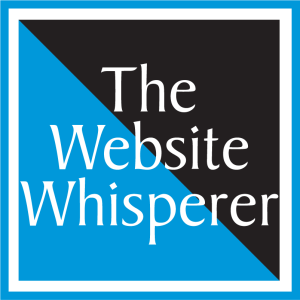 PC vs. Mac PC Costs Outweigh Easy UseHow do I keep computers, viruses and lost data from costing me time and money? I just repaired my 2015 Dell computer instead of buying a new one to save money. It had crashed and I thought I would lose all my information but I took it to a Staples and they saved everything for about $250.

Then, for travel, I got a new iPad from Verizon. I pay $80 a month for 12 GB of data to have Internet access wherever I go and a backup computer at a low fee.

I had to buy Microsoft Office for $120, and renewed my Norton Anti-Virus 360 Premier adding several computers to it.

I bought cloud space with HP and backed everything up on Flash Drives, AND on DropBox.

Round 2: The new hard drive broke when I dropped it going through airport security with a lot of my new memory on it (I didn’t back up). The computer got another virus and the iPad is hard to use because the apps don’t match my PC stuff. I have all sorts of e-mail problems because I can’t get my office e-mail on time.

You have to learn a new computer operating system if you’re going to avoid frustration when using any Apple products. You didn’t say what kind of phone you use, but you’re either an Android person or an iPhone user.

Store all your documents on DropBox, or One Drive or HP Cloud and backup your computers offline on your hard drive daily, or at the least–weekly. If you store docs and items on your computer, you can’t access them unless you have a remote access installed on all your computers.

Keep it simple and start learning the Mac computer system. It’s faster and after years of PCs, there’s no way anyone one our team would go back to a PC unless it’s just to look things up for fun or watch Netflix online.

Buy a Mac. They cost less than what you spent and they don’t get viruses as often as PCs. But spend time on backup and maintenance to keep your computers for the long run. You’ll still need security. We like WebRoot: 2 years for $85 at Best Buy for 3 devices.

Macs also have Time Machine, a built-in backup and a great part of the Mac OS. This gives quite a bit of peace of mind.  I have restored entire computers via Time Machine after a serious water incident, a dropped computer and can tell you that other than the gap from the last backup it was complete in its restorability. Time Machine can secure all your Mac laptops’ content and it will at least grab it for you regularly.

Think of the time and money you’ll save not worrying or dealing with this if you have a Mac. You can buy a refurbished one from Apple at a good price.

Meanwhile, back up your work daily or at least weekly on your Norton Anti-Virus 360 Premier. There’s 27 GB of free space. (Staples, Office Depot or Best Buy usually has a sale, $45 for one year. Buy it through the stores and don’t go discount downloading via eBay. You don’t know who is selling a “security system” to you online. Invest in a store-bought disc that is mailed vs. downloaded. Amazon Prime is safe, but we still go old school because we like to hold onto our content and laptops. Buy a hard copy and take it home from a local store.